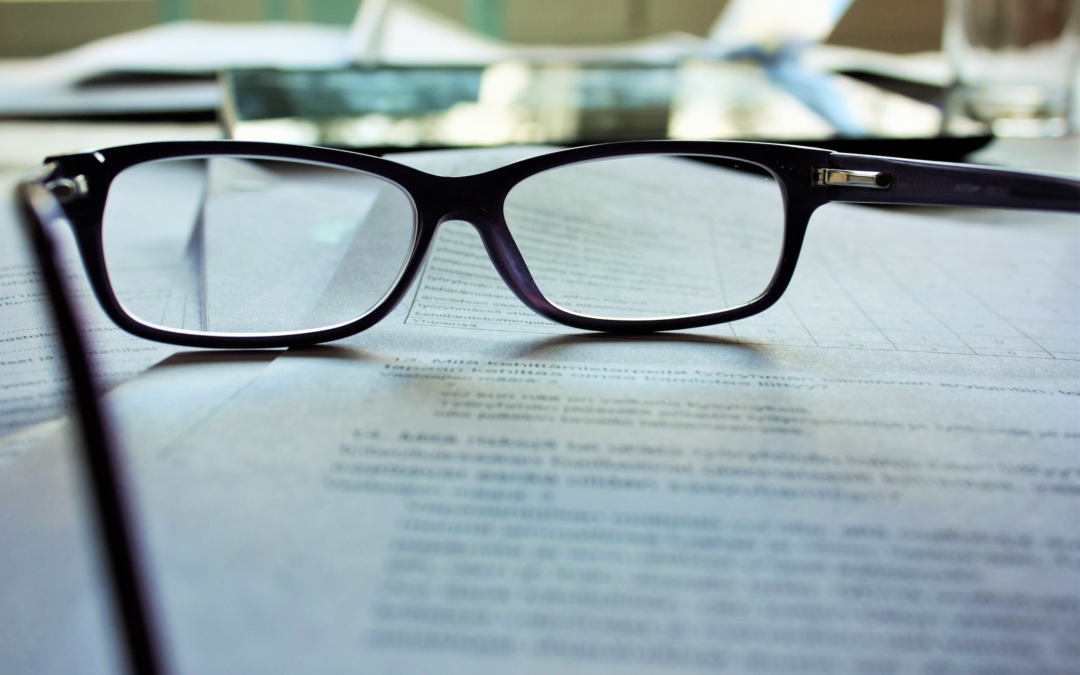 Ahead of today’s American Law Institute vote, law students call for rejection of radical, anti-consumer draft of the Restatement of Consumer Contracts.

Washington, D.C. — May 21, 2019 — Today, hundreds of leading lawyers, judges, and legal academics will gather at the Ritz-Carlton in Washington, D.C. for the American Law Institute’s annual meeting, where they will vote on a measure that could reshape the landscape of consumer law for the worse.

This vote is on a draft of the ALI’s new Restatement of Consumer Contracts. While Restatements are intended to be a canonical synthesis of the common law found in judicial opinions throughout the states, this draft contains worrying, novel aspects that could further entrench the power imbalance between companies and their consumers.

The students of the Pipeline Parity Project have called on ALI members to vote to reject this proposal.

.@AmLawInst members must vote against this restatement, a “fundamental rollback of consumer rights.” 23 AGs across the country oppose it, and we do too! We want to bury practices like forced arbitration in the trash, not in the fine print. ?#ALI96 https://t.co/dIYxJDb77z

“Practitioners and legal academics ought to view the law as as a tool to achieve justice, not promote market efficiency at the expense of consumers who have been cheated,” said Raisa Cramer, a second-year student at Harvard Law School. “This Restatement would make it even easier for companies to force their customers into biased arbitration proceedings that deprive them of their legal rights. Every ALI member should vote against this proposal.”

While the American Law Institute is hardly a household name, their restatements of the common law are omnipresent in the legal community, from legal opinions to law school classrooms. That makes any Restatement an influential thumb on the scales of common law decisions.

The examples included in the draft Restatement show how it would radically diminish consumers’ rights. It would essentially eliminate the doctrine of mutual assent, in which parties to a contract are only bound to terms to which they assented, replacing it with a presumption that consumers “have assented to whatever terms the business included in the contract, provided the barest notice requirements are met.” For example, a consumer could consent to a binding contract by just clicking a button to “Read More” of a webpage or browsing a website with a hyperlink to a page containing terms and conditions.

“Coercive practices like forced arbitration should be buried in the trash, not the fine print of consumer contracts,” said Kurt Walters, a second-year student at Harvard Law School. “This Restatement would entrench a system that’s already rigged against ordinary people, and it would be especially insulting to ratify this assault on consumers in a Ritz-Carlton ballroom.”

The Pipeline Parity Project has called on law students to contact ALI members from their law schools to urge them to vote against the proposed Restatement text. A list of registered attendees is available here. A crowd-sourced list of contact information for these lawyers is available here:

In the year since its inception, the Pipeline Parity Project has emerged as a leading voice opposing coercive contracts including forced arbitration, class action waivers, nondisclosure agreements, and non-compete clauses.

The text of the draft Restatement of Consumer Contracts, posted by ProPublica, is available here.