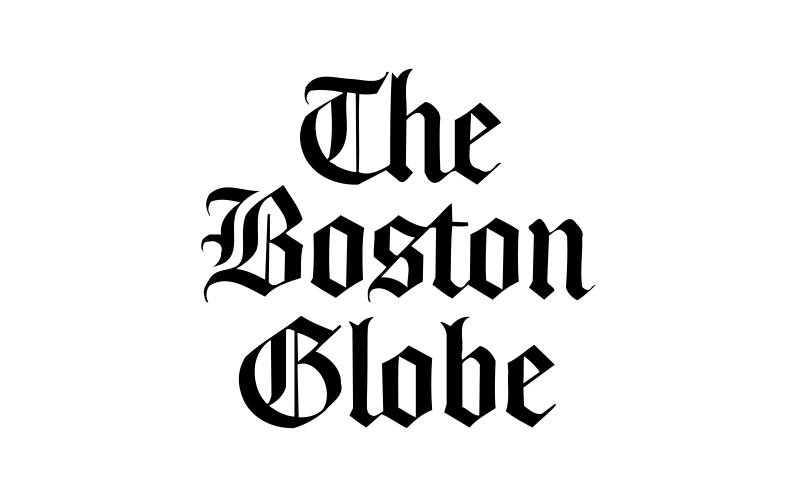 Several students said they were not satisfied with Manning’s response, particularly after Heather Gerken, the dean at Kavanaugh’s alma mater, Yale Law School, released a statement Friday declaring that she, along with the American Bar Association, supports an independent investigation of the assault allegations before a confirmation vote is taken.

“This personnel matter is very personal to us,” said Sejal Singh, a second-year student at Harvard Law. “We hope Dean Manning will lead — like Yale’s Dean Gerken did — by joining the ABA and calling on the Senate to halt confirmation proceedings until there is a full investigation.”

Read more at the Boston Globe.