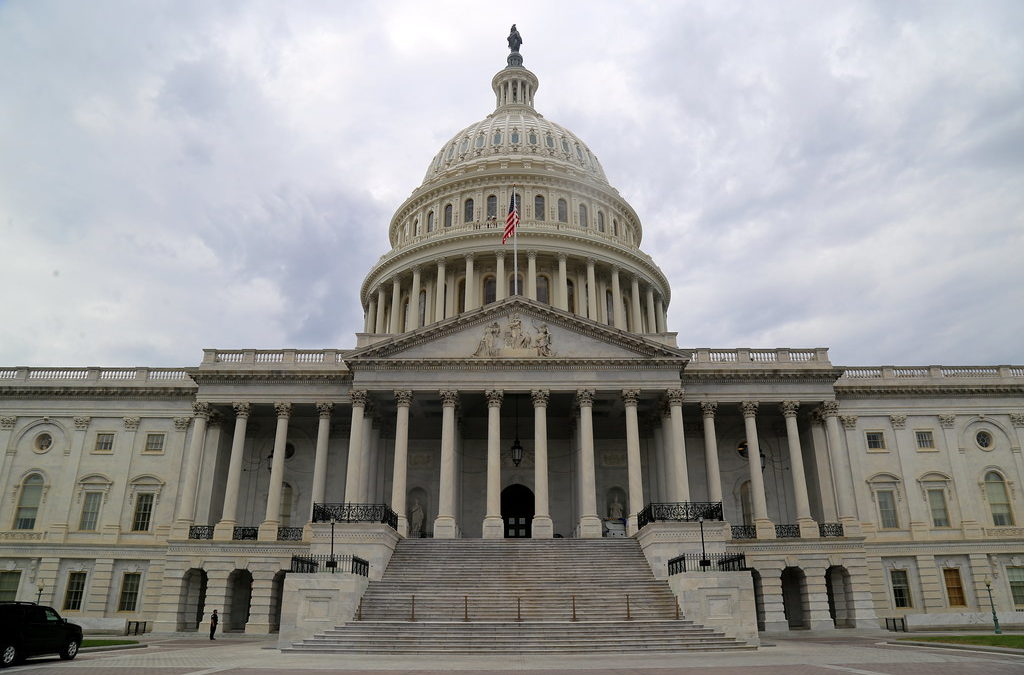 “It’s time to close a loophole that lets lawyers campaign against unions in secret,” said Molly Coleman, executive director of People’s Parity Project, which organized the letter. “Our professional ethics shouldn’t become just another weapon companies use against their employees. ”

When companies want to stop a union organizing campaign, they turn to a robust anti-union consultant industry, full of specialized attorneys and law firms. These firms help companies design captive-audience meetings and other—often coercive—persuasion tactics. Although current law requires consultants to disclose this campaign work, virtually the entire industry exploits a loophole for “advice” to companies, meaning that few consultants ultimately have to report. Section 202 of the PRO Act would close the loophole.

The ABA supported the Trump Administration’s effort to weaken anti-union consultant disclosure requirements and opposes the PRO Act’s provision that would close the loophole. Although the Persuader Rule doesn’t apply to legal advice, the ABA wants lawyers’ services to be exempt from disclosure even when they are not providing legal advice, such as writing anti-union speeches for management or planning persuasion meetings for employees. Today, this coalition is challenging the ABA’s anti-worker bias and expressing enthusiastic support for the PRO Act.

“Union-busting consultants script employers’ anti-union campaigns from start to finish. Just like voters deserve to know who’s flooding the airwaves during a Presidential election, workers deserve to know who’s writing the threatening texts they get every day and coaching their bosses on how to scare workers into voting against the union while just toeing the legal line. Congress shouldn’t give modern-day Pinkertons a pass just because they happen to be lawyers” said Sejal Singh, an organizer with the People’s Parity Project.

The People’s Parity Project is a nationwide network of law students and attorneys organizing to unrig the legal system and build a justice system that values people over profits. To learn more, visit peoplesparity.org/about.Coalition Letter in Support of Section 202 of S. 420 and H.R. 842