FAIR Act Gets a Hearing 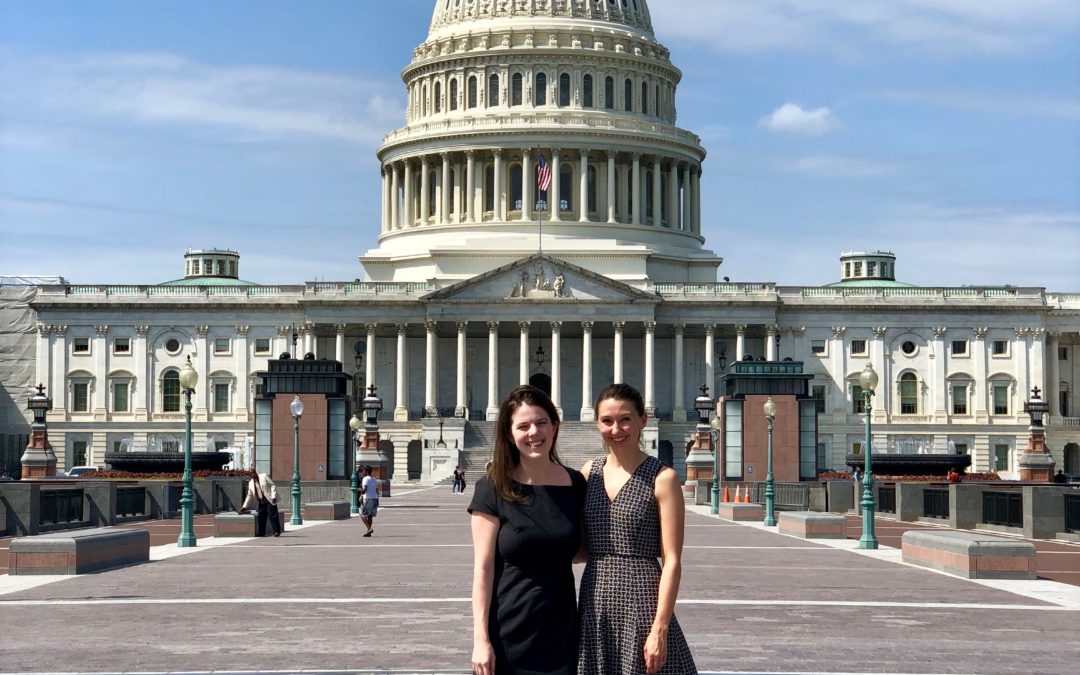 The FAIR Act will prohibit pre-dispute forced arbitration agreements from being valid or enforceable for employment, consumer, or civil rights claims against corporations. Because of forced arbitration, over half of private-sector, non-union employees are barred from suing over illegal treatment at work, like harassment, wage theft, or discrimination.

According to the Economic Policy Institute, workers in these secretive forced arbitration proceedings win just 38% as often as in state court and 59% as often as in federal court. On the rare occasions when workers win, they typically receive just a fraction of the damages.

Indeed, an American Association for Justice report released today revealed that Americans are more likely to be struck by lightning than they are to win in forced arbitration. Of 800 million arbitration clauses in effect today, only 6,000 consumer arbitrations on average occur each year. Only 6% of those cases won any monetary award, which averages to 382 consumers per year—fewer than the number of people struck by lightning annually.

In a February survey, 84% of Americans said they would support legislation to ensure access to justice by ending forced arbitration for consumers and employees, including a majority of Democrats, Republicans, and independents.

The People’s Parity Project is proud to stand with 70 other organizations calling on the House Judiciary Committee to pass the FAIR Act. When everybody from the NAACP to Google workers to KidsAndCars.org knows legislation is needed, it’s time for Congress to act.