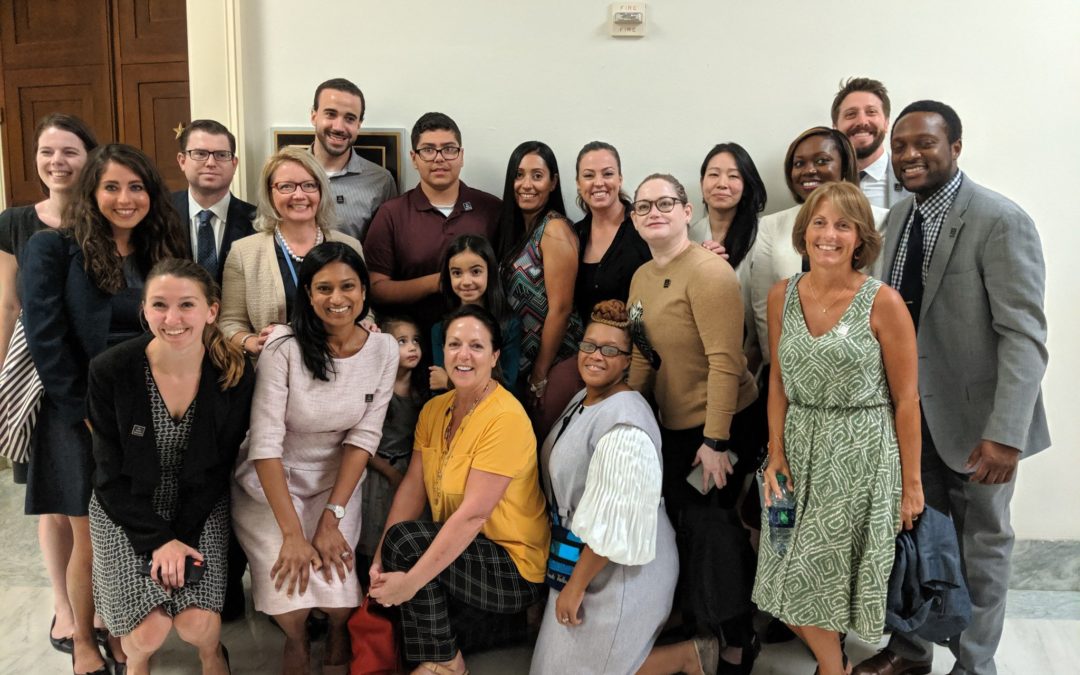 Law student organizers and advocates applaud Congress while turning attention to the Senate.

CAMBRIDGE, MA — 20 SEPTEMBER 2019 — Following months of advocacy by workers, organizers, and law students, the House of Representatives has made history and passed the Forced Arbitration Injustice Repeal (FAIR) Act ( H.R. 1423 ). The FAIR Act would outlaw the use of forced arbitration clauses in the employment, consumer, civil rights, and antitrust contexts. Introduced by Representative Hank Johnson (D-GA), the Act garnered nearly universal support among Democrats, with two Republicans crossing party lines to support the legislation.

Forced arbitration clauses, originally intended for use in commercial disputes between corporations, have proliferated in the employment and consumer contexts in the last several decades. Recent projections from the Center for Popular Democracy & the Economic Policy Institute suggest that by 2024, absent congressional intervention, over 80% of private-sector, nonunion workers will be covered by a forced arbitration clause. Given that workers forced into arbitration win just over 20% of the time—a fraction as often as workers win in open court—and recover only 21–43% as much as in state or federal court, the consequences of the expanded use of forced arbitration are clear. Corporations have created a private system of justice, and are exploiting it to skirt consequences of their illegal treatment of workers and consumers.

Today, the House stood up to corporations in defense of ordinary Americans. In doing so, they followed the lead of anti-forced arbitration advocates around the country. Over the last two years, American workers have mobilized against forced arbitration clauses, leading to unprecedented employment policy changes by some of the country’s largest corporations. Law students, led by the People’s Parity Project, have organized to pressure the nation’s top firms, including Kirkland & Ellis, Sidley Austin, and others, to end forced arbitration for all employees. Together, this cross-sector coalition has laid the groundwork for today’s Congressional victory.

“Today, the House took a necessary step to ensure that workers and consumers are able to defend the rights that generations of advocates have fought to secure,” said People’s Parity Project organizer Kimberly Rodriguez, a second-year student at Northeastern University School of Law. “This move to protect the rights of all sends a message to employers and corporations everywhere: you cannot contract your way out of accountability.”

While law students applaud the steps taken by the House, attention is turning quickly to the Senate. Says People’s Parity Project organizer Molly Coleman, “Public opinion data and the example set today makes it clear: ending forced arbitration should not be a partisan issue. The political composition of the United States Senate is not an excuse to leave workers and consumers behind. The days of companies relying on forced arbitration to hide harassment, discrimination, and more are coming to a close.”