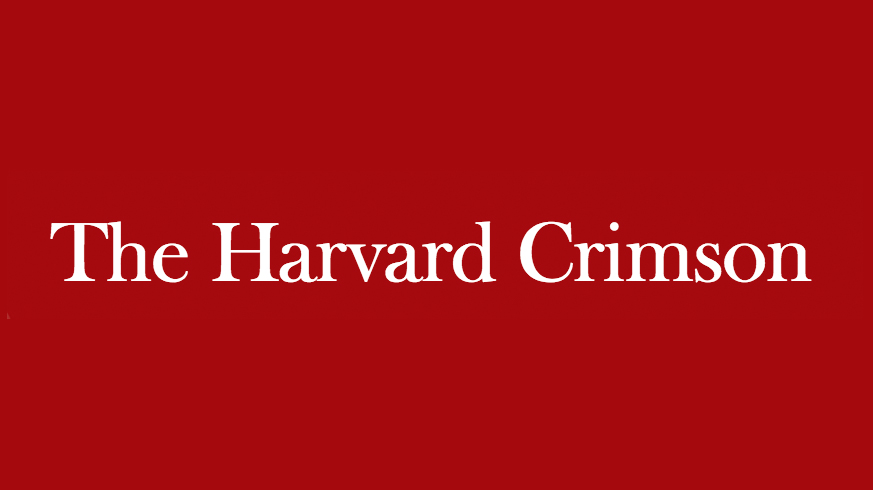 Second-year Law School student Sejal Singh, who helped organize the walkout on behalf of anti-harassment student advocacy group the Pipeline Parity Project, said in an interview after the event that Kavanaugh’s confirmation would have a far-reaching impact on American teenagers.

“We should think about not just the message that his presence on the Supreme Court would send to the American people, not just to women, but to boys, who see that there’s no consequences for this kind of behavior,” she said.