Honoring Our Trans and Non-Binary Communities, Today and Every Day 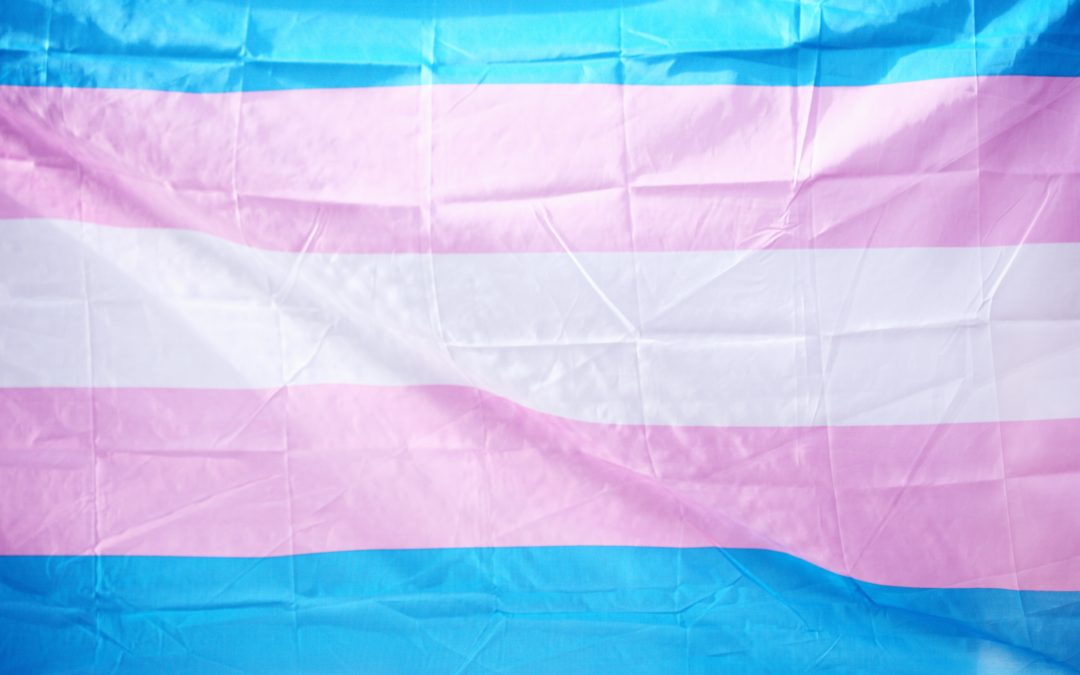 Today, we stand in solidarity with our trans and non-binary communities in remembering the lives lost to anti-trans violence on Trans Day of Remembrance. It is painful to recognize that 2020 has been the “deadliest year on record for the trans community,” especially for Black and Latinx trans women. We also know, as the Transgender Law Center said in its Trans Agenda for Liberation, that “trans people hold the knowledge, power, and joy to create a future where we can all not only survive but thrive.”

At the People’s Parity Project, we see how the law reproduces structural injustice, including the systematic violence inflicted by our criminal and civil legal systems on trans and non-binary people. As an organization, we believe that our work must include ending the violence and discrimination oppressing trans communities across this country, as well as dismantling the legal systems that enable it. As legal advocate Chase Strangio said, “It is through laws and policies that take away people’s chances for survival that so many trans people die each year—most of them Black and Brown. There are things we can do beyond remembrance, beyond naming the dead—though this is important too.”

Today’s shameful ruling from Trump-appointed judges on the 11th Circuit—that bans on anti-LGBTQ “conversion therapy” violate the First Amendment—underscores the work that we have yet to do in building a legal system that values all people. If you’re able, we urge you to support  funds and organizations helping trans people get housing, food, health care, and legal support.We also invite you to join us in our work to unrig the courts by appointing trans people and allies to the bench, fight for worker power including LGBTQ+ workers, and holding accountable lawyers who have perpetrated attacks on our most vulnerable communities.