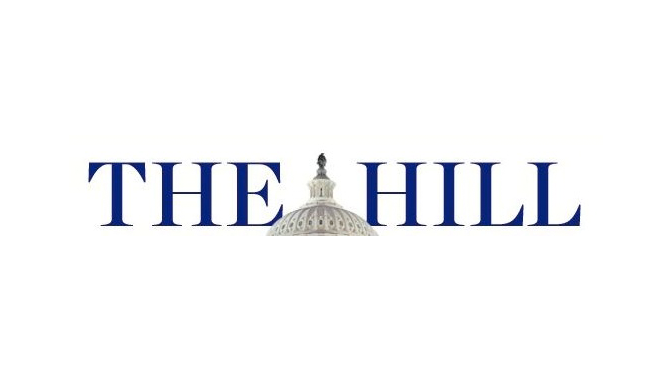 Harper Neidig writes for The Hill:

Liberal activists are now arguing that the administration needs to counter Trump’s legacy by pushing its nominees through the Senate at a rapid pace, but also by selecting judges who will add diversity to a judiciary that is dominated by former prosecutors and veterans of large corporate law firms.

By contrast, there’s a glaring disparity in the number of federal judges who have served as public defenders, civil rights lawyers, labor advocates or consumer rights attorneys. Progressives say that imbalance has helped foster a landscape where the law is increasingly being interpreted in favor of the wealthy and powerful.

“Thanks to the tireless work of activists and organizers around the country who have spent years sounding the alarm about the ways the judiciary has harmed our country’s most vulnerable people, we are now seeing the nomination of judges who represent the very best of the legal profession,” Molly Coleman, executive director of the progressive legal group People’s Parity Project, said in a statement.

Read more in The Hill.