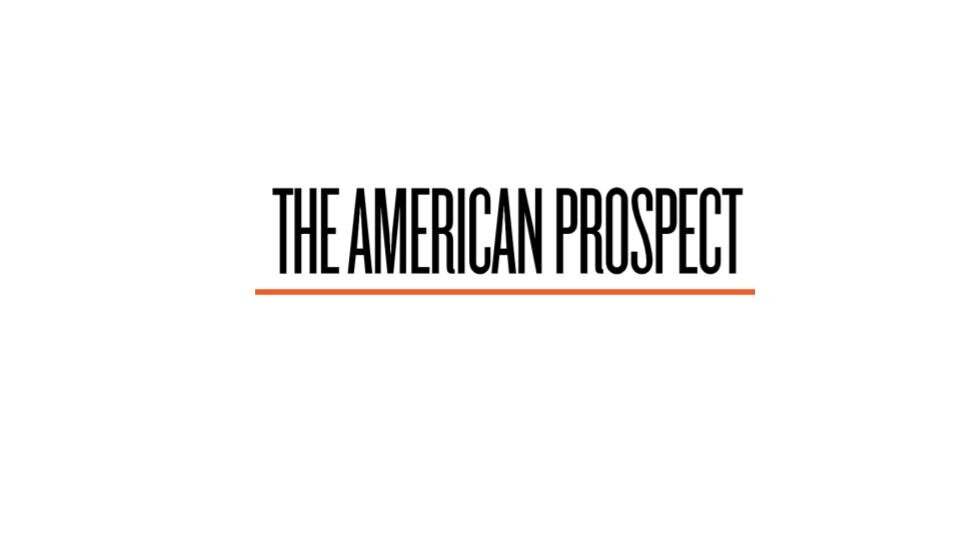 Similar groups of alumni criticized Trump administration figures like Treasury Secretary Steven Mnuchin in the wake of the unrest in Charlottesville. Law school students and recent graduates in particular have grown more activist in recent years. For example, members of the People’s Parity Project, a nationwide network of law students, have called for law firms that assisted President Trump’s efforts to overturn the election outcome to be barred from recruiting on college campuses.

“The conservative legal movement has propped up people like Josh Hawley and Ted Cruz with no sign of remorse,” said Sejal Singh, co-founder of the People’s Parity Project. “[Wednesday’s] actions were incredibly scary, but they were in many ways a predictable response to the right stoking white supremacy and making white grievance the pillar of the Republican Party today … If there are conservative legal institutions going to stand by and not condemn this, it’s hard to see them as anything but anti-democratic.”