In the News: James Ho’s Yale Law Boycott Only Matters If Students Allow It 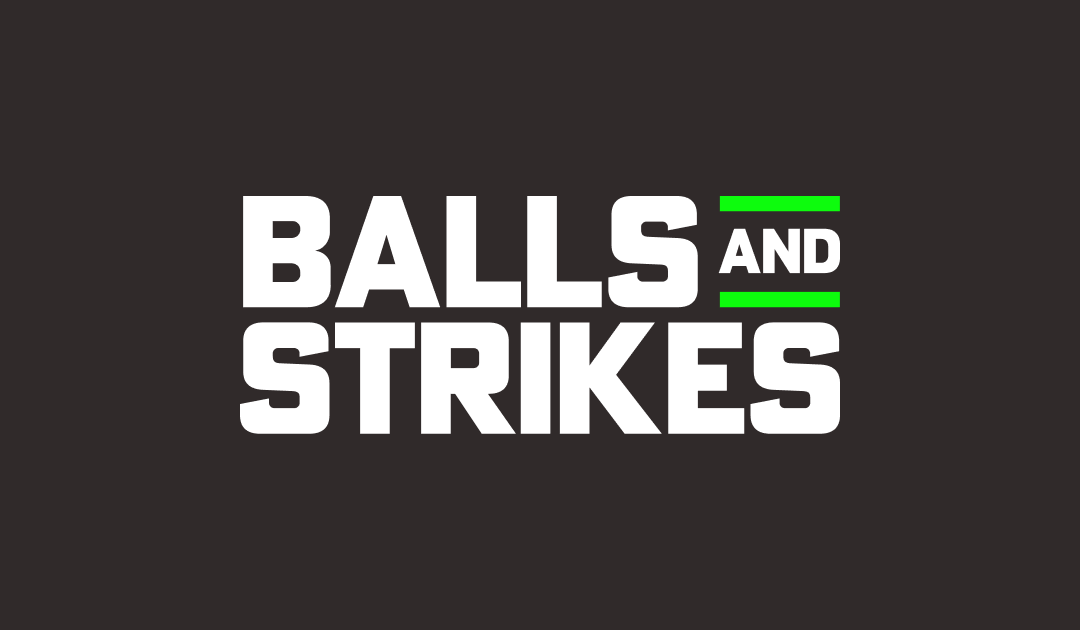 Conservatives will never stop complaining about cancel culture at elite universities where, despite having a fast track to the judiciary for their fellow travelers in the Federalist Society, they see student organizing as an attack on their outsized influence on legal and public discourse. As cowardly as Yale’s response was, it is emblematic of elite law schools’ focus on building relationships to established power, rather than on pursuing justice.