In the News: New ‘zine from Senator Markey details urgent and immediate need to #ExpandTheCourt 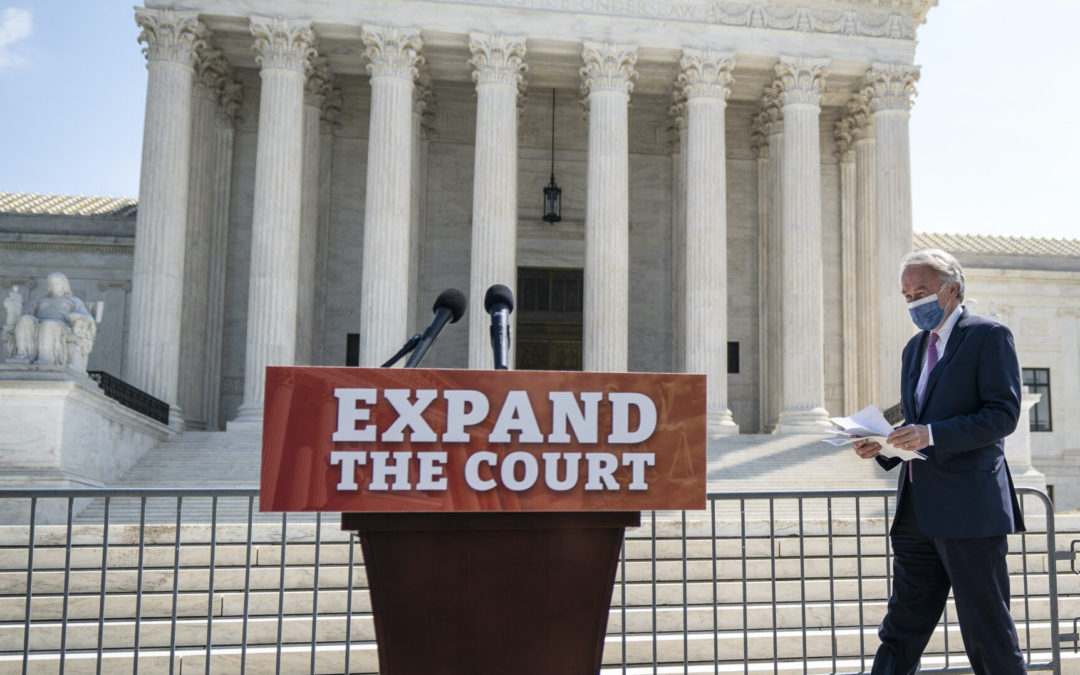 As the U.S. Supreme Court today begins its new term in the wake of its far-right majority repealing the fundamental right to abortion care last June, Senator Ed Markey reiterated his call to #ExpandTheCourt in his new ‘zine.

Senator Markey’s proposed legislation, the Judiciary Act, would expand the number of Justices on the Court from nine to 13 in an effort to address the crisis of legitimacy and the decline in the American people’s trust in the partisan Court. The Judiciary Act is endorsed by many organizations including the People’s Parity Project.