In the News: No Jobs for Trump Administration Lawyers, Group Tells Firms 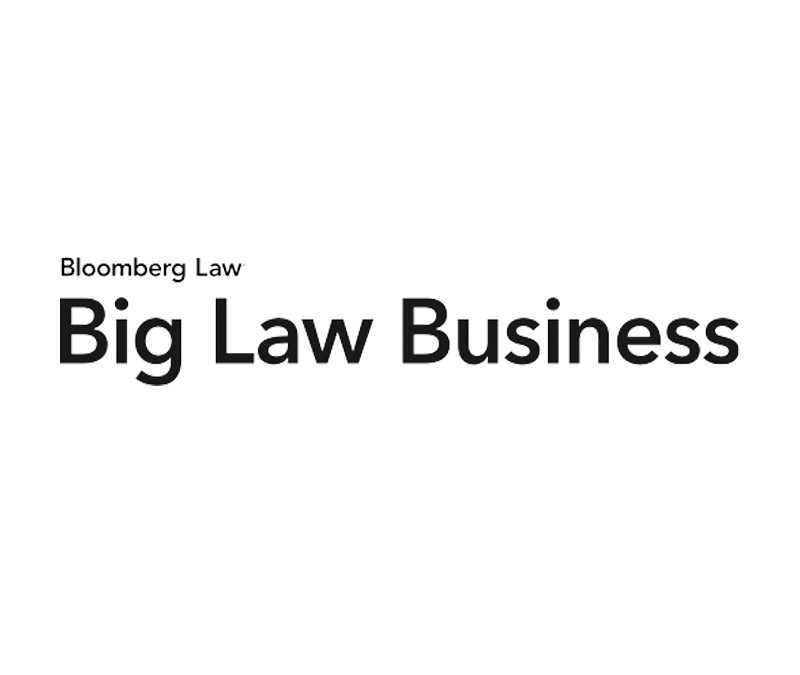 Trump administration lawyers who have “abused” their roles by aiding the president shouldn’t get jobs at big firms and universities, a group of law students and new attorneys said Friday.

“The goal of the project is to hold the political and legal architects of these policies accountable,” said Sejal Singh, one of the group’s co-founders. “Our goal is not to target career civil servants.”