In the News: The Missing Voices on the Supreme Court Commission 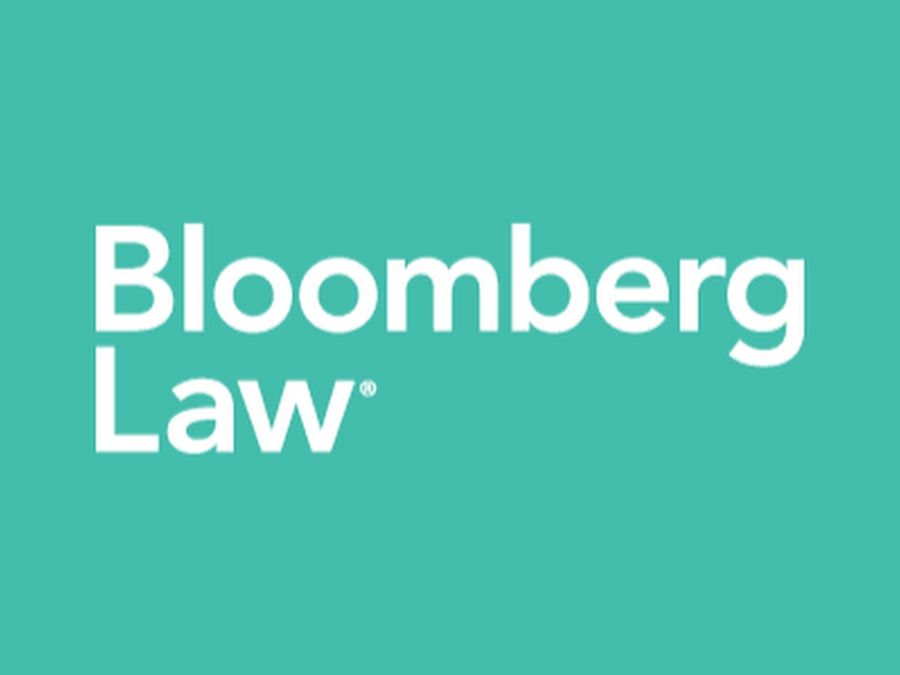 President Biden established a bipartisan commission to study a host of U.S. Supreme Court-related issues, including concerns about its composition. In Bloomberg Law, People’s Parity Project’s Tristin Brown and Molly Coleman contend the commission lacks representation of those Americans most affected by the court’s decisions, including women and working people:

On issue after issue, the court is on the wrong side of the democratic will, serving as a rubber stamp for corporate and conservative interests. This is by design: For decades, organizations like the Federalist Society have organized with Republican elected officials to capture the judiciary, no matter the cost.

The result is a court in which a third of the justices have been appointed by a president who lost the popular vote—twice—and two-thirds have been nominated by Republican presidents, despite Democratic control of the White House for the majority of the last 30 years.