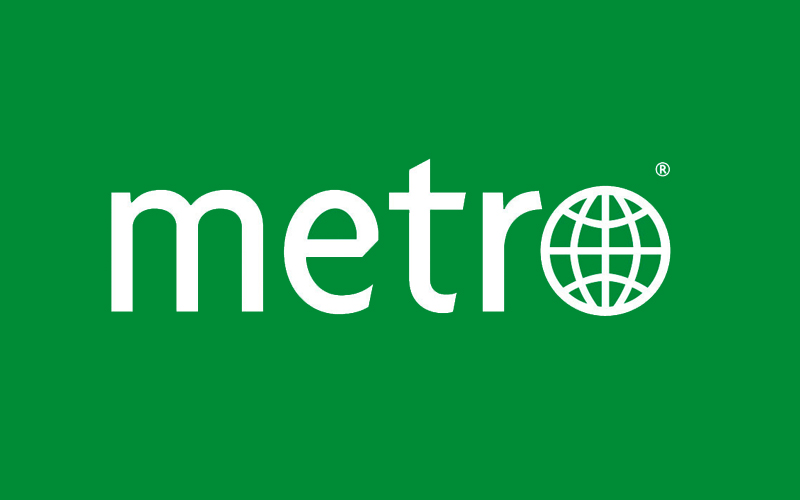 The students who wrote the op-ed say that continuing to employ Kavanaugh after sexual assault allegations have surfaced against him shows a blatant disregard for female students.

“We were extremely concerned about the radio silence that we’ve heard about the fact that Judge Kavanaugh is slated to teach here in January,” Singh told Metro. “We often find that women, especially women of color, are in position of self-selecting out of important educational opportunities like classes or clerkships because the men in power have a reputation for harassment.”