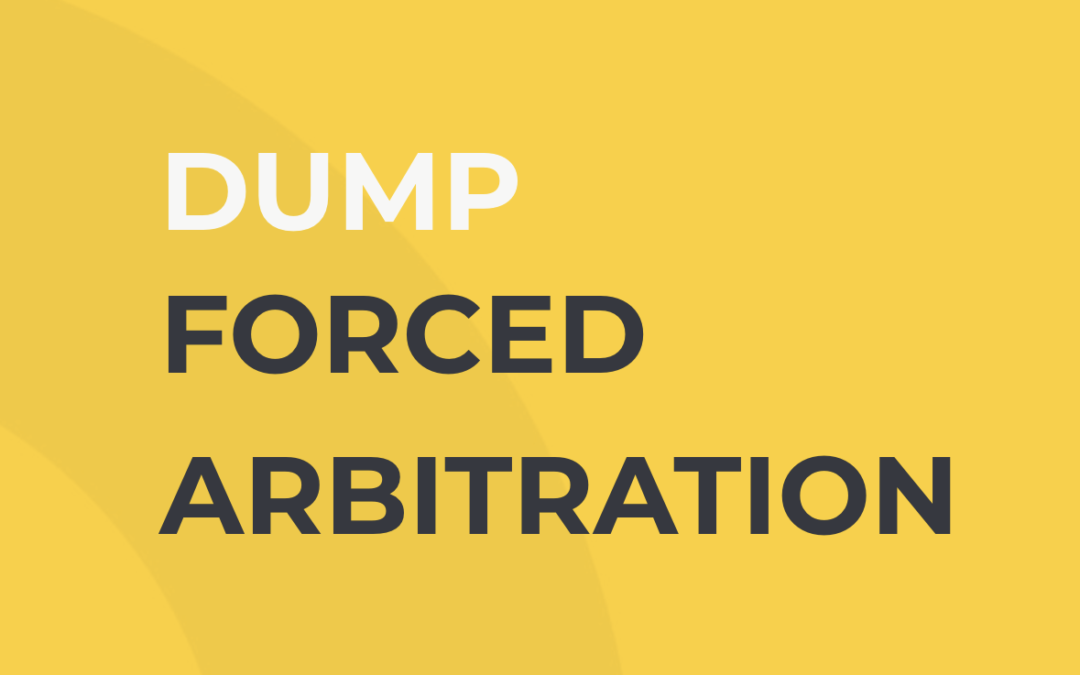 Thanks to new information provided by Stanford Law School’s Office of Career Services, the Pipeline Parity Project has updated our list of information regarding various law firms’ forced arbitration policies.

However, the Pipeline Parity Project confirmed with multiple current employees that Kirkland & Ellis is still using forced arbitration for its non-lawyer staff. Paul Hastings and Rutan & Tucker have not clarified their policies regarding non-lawyer staff either.

Greenberg Glusker, Klee Tuchin, and Cooley confirmed that they are still using mandatory arbitration. Cooley’s policy excepts claims of discrimination and sexual harassment, but all other claims are subject to forced arbitration. DLA Piper, Knobbe, Martens, Olson & Bear, and Manatt, Phelps & Phillips did not respond to Stanford’s request for information, and by all accounts they continue their use of forced arbitration.

While it’s a positive first step that many of these firms no longer subject associates to mandatory arbitration for discrimination and sexual harassment claims, it’s simply not enough.

“Dropping forced arbitration for all claims for all of your employees is the only ethical thing to do,” said Vail Kohnert-Yount, a Harvard Law School student. “It’s unacceptable that any law firm is still subjecting its employees to these coercive contracts, and it’s up to law students to take a stand.”

If you’re an employee of a law firm and have more information about your firm’s use of coercive contracts, we want to hear from you. Email us at pipelineparityproject@gmail.com. We’ll keep your identity confidential.