No Reputation Laundering for Trump’s Lawyers

As members of the legal profession, we urge legal employers, including law firms and law schools: Do not launder the reputations of  these lawyers who, as political appointees or corporate counsel, have aided and abetted the Administration’s attacks on immigrants, civil rights, and democracy.

For the last four years, Donald Trump has used the Presidency to tear apart immigrant families, suppress lawful protest, and undermine the election that will finally remove him from office.

But President Trump didn’t do it on his own. A team of lawyers in the White House, Department of Justice, Department of Homeland Security, and throughout the Executive Branch have enabled the Trump Administration’s worst atrocities. Lawyers like:

Rosenstein, Gore, Scalia, and Francisco are just a few of the many attorneys who weaponized the law to roll back our last lines of defense against climate change, add a citizenship question to the census, end regulations protecting transgender people from discrimination in healthcare and housing, get hundreds of thousands of Americans killed by a virus, attack workers, and defend the border camps where the Administration is detaining children without soap, toothbrushes, or enough beds. Many of these people acted out of a deep, abiding commitment to white supremacy and corporate power. Others joined the Administration simply seeking power and prestige, deciding that aiding in the rollback of civil rights was a small price to pay to add a shiny DOJ line to their resumes.

As members of the legal profession, we urge legal employers, including law firms and law schools: Do not launder the reputations of  these lawyers who, as political appointees or corporate counsel, have aided and abetted the Administration’s attacks on immigrants, civil rights, and democracy. We call on our institutions to:

Many of these lawyers, including Gore, Francisco, and Rosenstein, have already cycled back through the revolving door to BigLaw, where they’ll make multi-million dollar salaries. If we do not hold them accountable now, Trump’s enablers will go on to wield immensely powerful jobs in law and future governments — while people with less power will live (or not) with the consequences of their actions.

Some attorneys, like Rosenstein, will argue that they were simply doing their jobs, but that is no excuse for making the choice to implement a draconian policy that left hundreds of children without parents. Others will argue that no lawyer should face criticism for defending unpopular clients — but there is no equivalence between public defenders representing indigent defendants in a system that denies them power, and the attorneys who abused the most powerful roles in the federal government to aid and abet Donald Trump.

At our best, we enter the law to do justice. But too often, our profession stays quiet in the face of profound injustice, whether because of professional incentives, false neutrality, or the clubbiness and credentialism that can obscure the simple truth that Donald Trump’s legal enablers must be held accountable. We urge you to join us in speaking out. 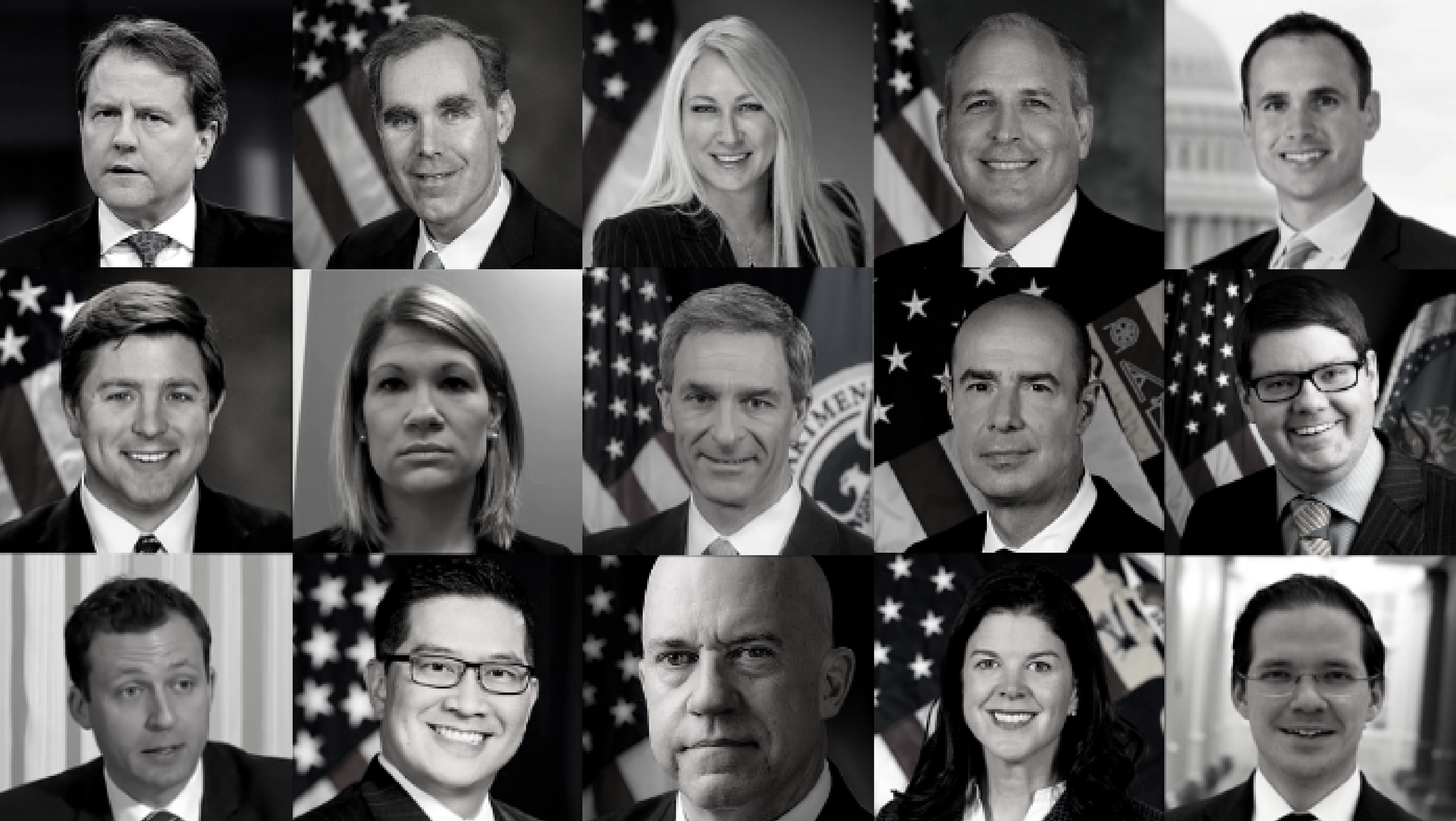