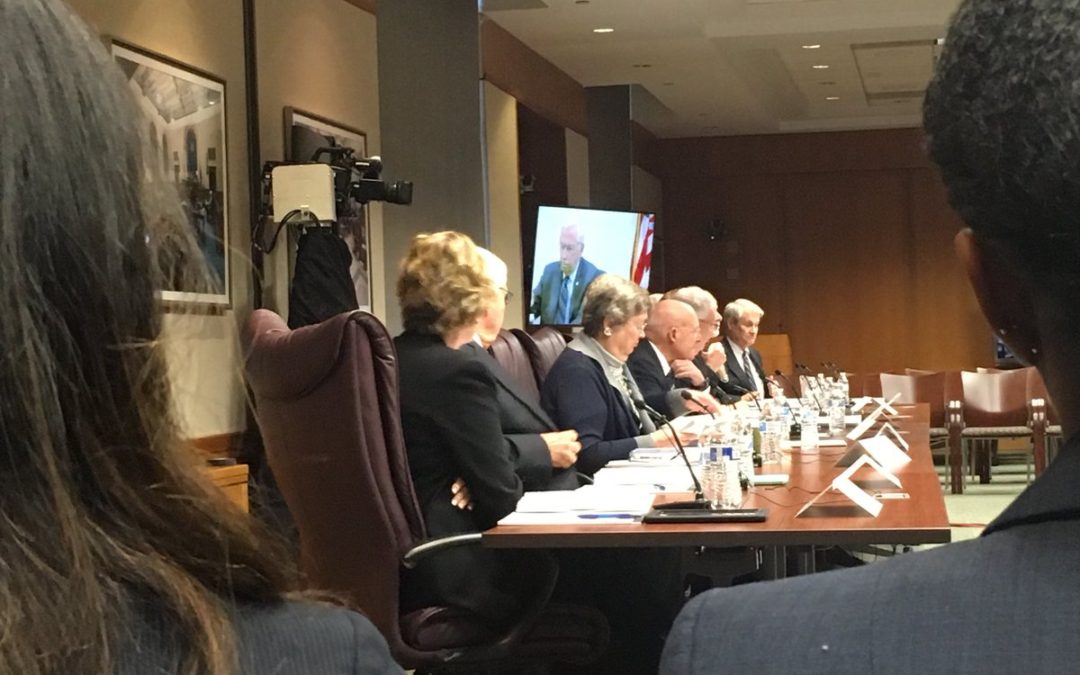 In December 2017, a group of former clerks came forward to confirm the open secret that Ninth Circuit Judge Alex Kozinski subjected employees to sex-based harassment and other forms of abuse for years. In the wake of this revelation, the Judicial Conference of the United States, which is the national policy-making body for the federal judiciary, began to change their internal rules of conduct. JCUS recently released their proposed changes to the Code of Conduct for U.S. Judges and to the Judicial Conduct and Disability Rules for public comment.

The Pipeline Parity Project found much in the Proposed Rules to be an encouraging sign of the judiciary moving forward to take sex-based harassment seriously. Nonetheless, the rules were not perfect. We submitted a comment letter calling for the Proposed Rules to include: clearer definitions of harassment, equal procedural rights for complainants, opportunities for informal resolutions, accountability measures, a national reporting avenue, and for the Judicial Conference to conduct a climate survey. Our full comment letter is available here.