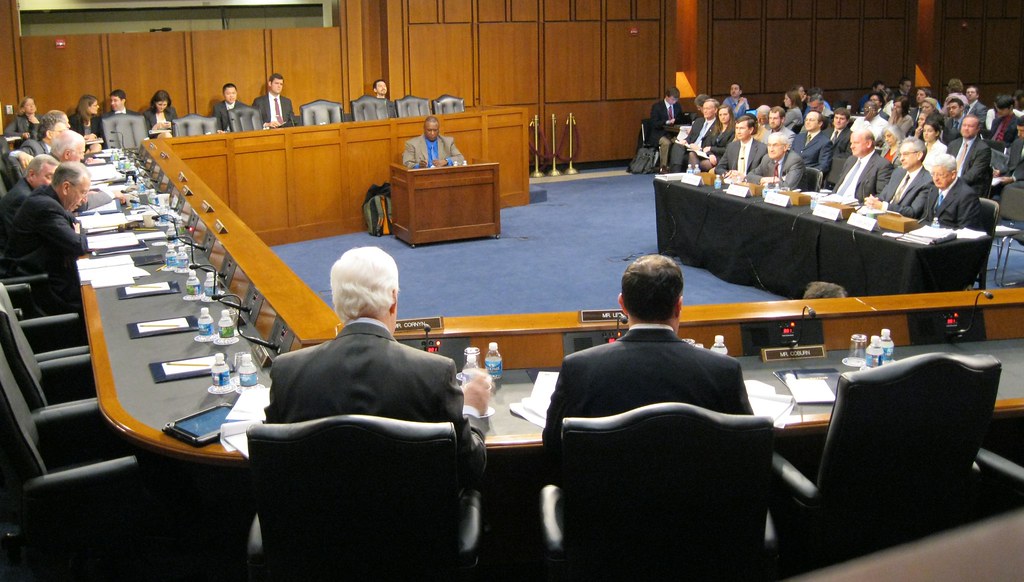 “Today’s confirmation hearing of Christine O’Hearn was deeply disappointing and woefully insufficient. In light of today’s crushing Supreme Court ruling in Cedar Point, a union-busting case that will have devastating consequences for labor rights, it is clearer than ever that there should be no room on the bench for individuals, like Ms. O’Hearn, who have spent their careers quashing workers’ rights.

During today’s hearing, Ms. O’Hearn was asked a total of six questions (all of which were asked by one U.S. Senator), zero of which were asked by Democratic senators and zero of which sought to challenge or clarify her long history of anti-worker representation and writing. That is unacceptable. We urge members of the Senate Judiciary Committee to follow up and submit written questions to Ms. O’Hearn that require her to explain and justify the troubling anti-worker litigation she has committed her legal career to.

It is imperative that we prioritize the rights of workers in this country. That must include carefully interrogating the records of pro-corporate, anti-worker attorneys who have been nominated to the federal bench, in order to determine whether they will advance true justice for all as a judge.”

We—once again—call on the Governor to put forward a nominee who will safeguard the rights of New Yorkers.

After nearly 4 hours of questions, the NY Senate judiciary committee votes NOT TO CONFIRM Hector LaSalle to the state’s highest court. Now we’ll see if Gov. Hochul sues to force a vote by the full senate. Only 2 senators voted to confirm, 7 abstained.

For the first time a nominee for the court of appeals receives a solid "No" from the judiciary. Vote 10-7.

You can watch conservative Judge Hector LaSalle's confirmation hearing in the N.Y. Senate Judiciary Committee at 10 AM: https://www.nysenate.gov/calendar/meetings/judiciary/january-18-2023/judiciary-meeting LaSalle has a disturbing record of ruling against workers and people accused of crimes. #thecourtnydeserves #NoOnLaSalle

Sen. Hoylman's staff reviewed LaSalle's record and found that he voted for prosecutors 83% of the time. And he voted against plaintiffs in 75% of civil rights cases. LaSalle doesn't dispute those numbers.