People’s Parity Project Statement on the Resignation of Jill Langley 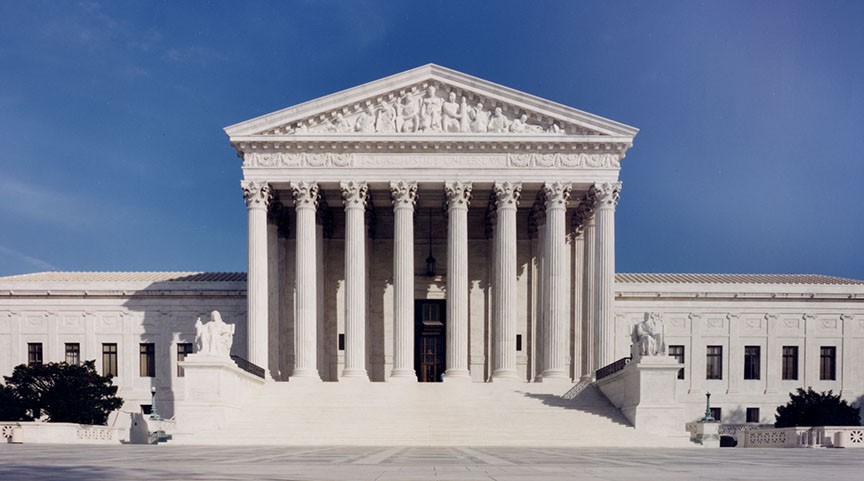 Jill Langley, the first-ever judicial integrity officer for the federal judiciary, has announced her resignation. Her resignation provides yet another opportunity for the judiciary to show that it takes seriously its responsibility to ensure all judicial employees are safe from harassment and discrimination. In the past, the judiciary has shown itself to be unwilling or unable to fulfill this responsibility. This time must be different.

In the nearly two years since the position of judicial integrity officer was announced, it has been clear that this was far from the robust position that was needed. There have never been adequate resources devoted to the Office of Judicial Integrity. The office has never hired more than one other person, a clear sign that there was no intention for the judicial integrity officer to be able to do the work of overseeing the entirety of the federal judiciary’s policies and environment. And since the beginning, there was no indication that the person who was hired to oversee the safety of all judicial employees had the resolve or the dedication to getting the job done.

Unfortunately, there is no indication that the resignation of Langley is being used as an opportunity to recommit to the Office of Judicial Integrity. The job posting makes no mention of a requirement that the individual hired as judicial integrity officer have worked on issues of harassment or discrimination. There is no mention of the need for candidates to have experience building and maintaining workplaces that are welcoming to all people, regardless of race, gender, disability status, or other identity-based trait. The soon-to-be-hired judicial integrity officer will be responsible for the oversight of an industry that is replete with power imbalance, abuse, and secrecy. Yet the job posting indicates that the job posting is only open for two weeks. Filling this position is necessary, but so too is taking the time to conduct an adequate national search for a Judicial Integrity Officer. Such a hiring process is necessary to rebuild trust in the judiciary.  The Administrative Office of the U.S. Courts must ensure that the person hired to do this work is both qualified and prepared to adequately protect workers within the federal judiciary. To do anything less is unacceptable.