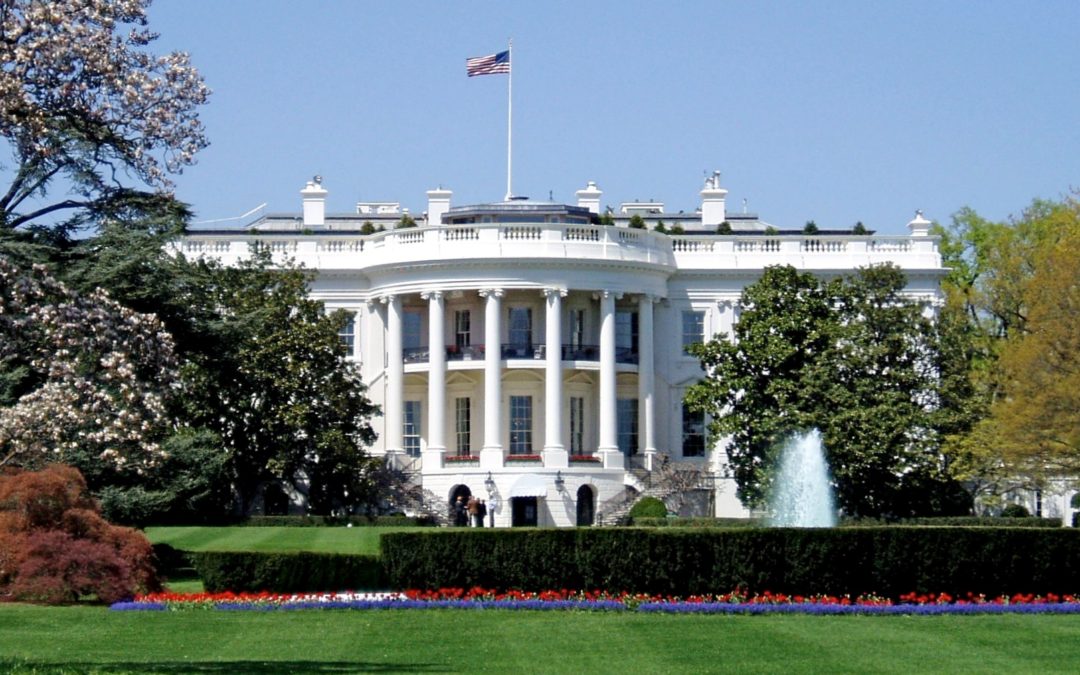 Molly Coleman, Executive Director of the People’s Parity Project, issued the following statement in response to the first judicial nominations made by President Biden:

“Thanks to the tireless work of activists and organizers around the country who have spent years sounding the alarm about the ways the judiciary has harmed our country’s most vulnerable people, we are now seeing the nomination of judges who represent the very best of the legal profession. By announcing this historic slate of nominees this early in his administration, Joe Biden is showing that he is not going to stand by and watch as the judiciary undermines progress in this country.

We know that the work is only beginning. Corporate attorneys remain alarmingly overrepresented on the federal bench, as do white men and graduates of only a small handful of law schools. Today’s announcement marks a critical step in changing that, but we know that there is a long road ahead in the fight to build a judiciary that works for the people, not corporate America. We look forward to seeing this slate confirmed, and to continuing the fight to build a better judiciary.”