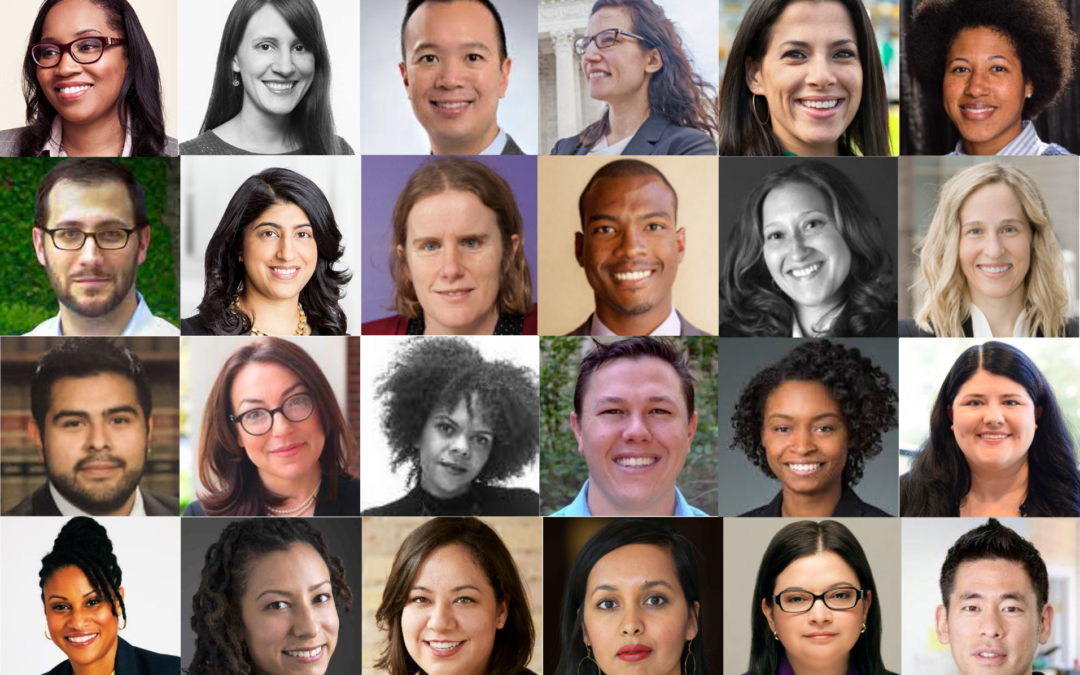 Organization calls for a new vision for the federal circuit courts, prioritizing the nomination of young progressive attorneys to the bench.

Saint Paul, MN — On Thursday, the People’s Parity Project (PPP) launched a new campaign calling on progressive politicians to invest in a new vision for the federal courts. The campaign, “Unrig the Courts,” emphasizes the need for progressives to prioritize placing young attorneys on the federal bench, particularly at the circuit court level.

“Over the last three and a half years, Donald Trump and Mitch McConnell have put younger and younger judges on the federal bench, from a 49-year-old Supreme Court Justice to a 33-year-old district court nominee,” said PPP Board Chair Emma Janger. “These judges will be shaping the law and  affecting people’s lives e for decades to come. It’s long past time for progressives to do the same.”

In a Medium post, Janger and PPP Executive Director Molly Coleman pointed to the fact that under the Obama administration, “the median age of . . . appellate nominees was 57.2, almost a full decade older than those installed by the current administration.” And in a video release, the organization called out the ways in which both Democratic and Republican administrations have largely appointed corporate lawyers and former prosecutors, creating a federal judiciary that has become a powerful impediment to progress on key issues, from climate change to the gig economy.

As part of the campaign, PPP has identified 34 progressive young attorneys who should be considered for appointment to the federal circuit courts. These attorneys include public defenders, civil rights attorneys, and lawyers who have dedicated their careers to fighting for workers’ rights, consumer rights, reproductive justice, and environmental justice. The list includes litigators like Natasha Merle and Chase Strangio, professors including Leah Litman and Veena Dubal, and legal activists such as Amanda Alexander and Marbre Stahly-Butts.

Brooke Simone, a student at the University of Michigan Law School and a member of the Unrig the Courts Working Group, sees this new vision for the federal courts as critical for the future of our democracy. “A new generation of vibrant and diverse lawyers on the bench would do more than counter the courts’ conservative, corporate mindset. It would be cause for celebration and hope — it would mean that an equitable and just America, for all who live here, is in reach.”

Founded in 2018, the People’s Parity Project is a nationwide network of law students and new attorneys organizing to unrig the legal system and build a justice system that values people over profits. The organization is grounded in the belief that members of the legal profession have a responsibility to demystify—and dismantle—the coercive legal tools that have stacked the system against the people. PPP is fighting for a civil legal system that works for working people, especially workers of color, women, and low-wage, precarious, immigrant, disabled, and LGBTQ+ workers.