PPP Statement on Department of Labor Notice of Proposed Rulemaking 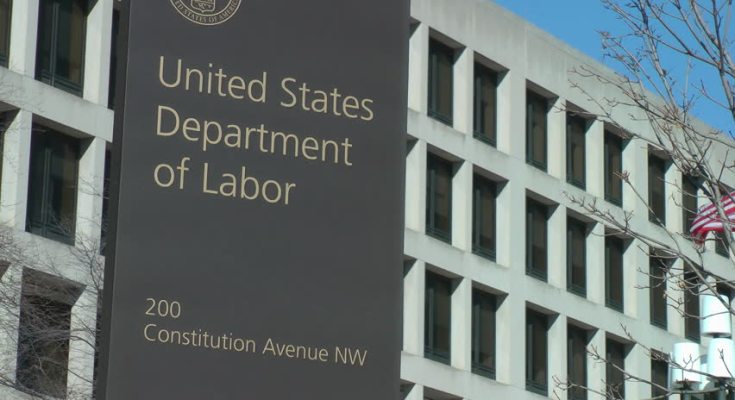 Saint Paul, Minnesota — Today, the U.S. Department of Labor (DOL) issued a Notice of Proposed Rulemaking (NPRM), the first step in an agency’s attempt to make a substantive change to the rules, regulations, and interpretations in its purview. The Department intends to change its interpretation of “independent contractor status under the Fair Labor Standards Act.” In other words, the Department of Labor wants to make it easier for employers to decide that their workers aren’t employees, but independent contractors — and thus exempt from many of the protections workers have long since secured.

That the current DOL would work against the best interest of workers is no surprise. It has been clear for years that, under this administration, the Department is no longer working to advance its stated mission, “To foster, promote, and develop the welfare of the wage earners, job seekers, and retirees of the United States; improve working conditions; advance opportunities for profitable employment; and assure work-related benefits and rights.” Instead, the Department is on the side of employers who want to get away with blatant abuse of their workforce.

Despite the egregious nature of the substance of the proposed rulemaking, it is not the only problem with the Department of Labor’s proposal. The process outlined today deviates from the commonly used DOL process for issuing a Notice of Proposed Rulemaking. Instead of giving the public 60 days to comment, the people are being given only 30 — a clear attempt to ensure the voice of workers and allies are silenced.

The process being used by the Department, so soon before an election, is an attempt to disempower workers, so that the government might strip their rights all the easier. We stand in solidarity with workers everywhere, and against today’s action by the Department of Labor.