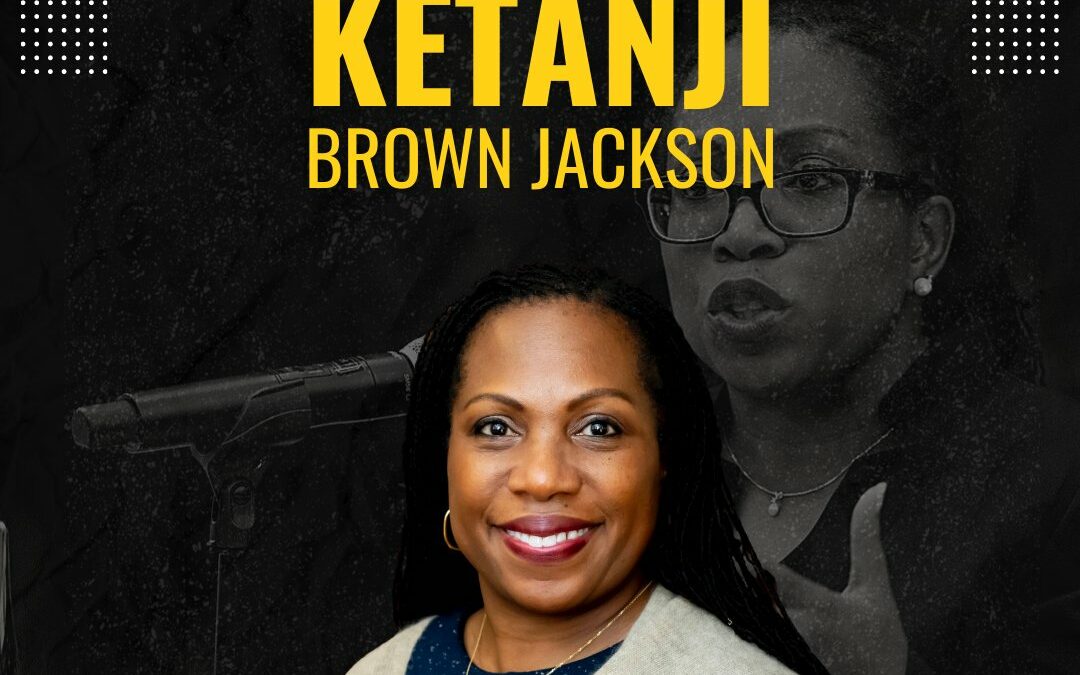 “We applaud President Biden for nominating Judge Ketanji Brown Jackson to be our next justice on the United States Supreme Court. This is truly a remarkable and exciting moment in our nation’s history. For far too long, Black women have been expected to labor in the shadows and to rarely expect any recognition or reward for our contributions to keeping American democracy alive — particularly as it hangs on its last thread. President Biden’s promise to put a Black woman on the Supreme Court and today’s fulfillment of that pledge with the nomination of Judge Jackson is a long overdue moment that puts Black women front and center — where we’ve always belonged.

“With a bench that is oversaturated with former corporate attorneys and prosecutors and a court that is increasingly hostile to basic civil and human rights, Judge Jackson brings a much needed public interest background and perspective to the Court. For context, the last person on the Court with experience representing criminal defendants was Justice Thurgood Marshall, who retired in 1991. As a former public defender, Judge Jackson can hear arguments and apply the law through a lens that considers the implications and consequences for everyday people — a lens that is often missing throughout our federal judiciary. She is a brilliant jurist who is eminently qualified to assume this seat.

“We know there is work ahead and we look forward to getting that work done to ensure that Judge Jackson becomes Justice Jackson. It is our hope that the Senate Judiciary Committee will swiftly and fairly move Judge Jackson through her confirmation process to guarantee a smooth transition once Justice Breyer officially steps down. Until then, we encourage everyone to join us in celebrating this moment and soon-to-be Justice Ketanji Brown Jackson.”

People’s Parity Project is a movement of attorneys and law students organizing for a democratized legal system which values people over profits, builds the power of working people, and opposes subordination of any form. Together, we are dismantling a profession that upholds corporate power and building a legal system that is a force for justice and equity. Our work focuses on building power for working people in the civil legal system through organizing, policy innovation, political education, and solidarity. Learn more: peoplesparity.org/about.