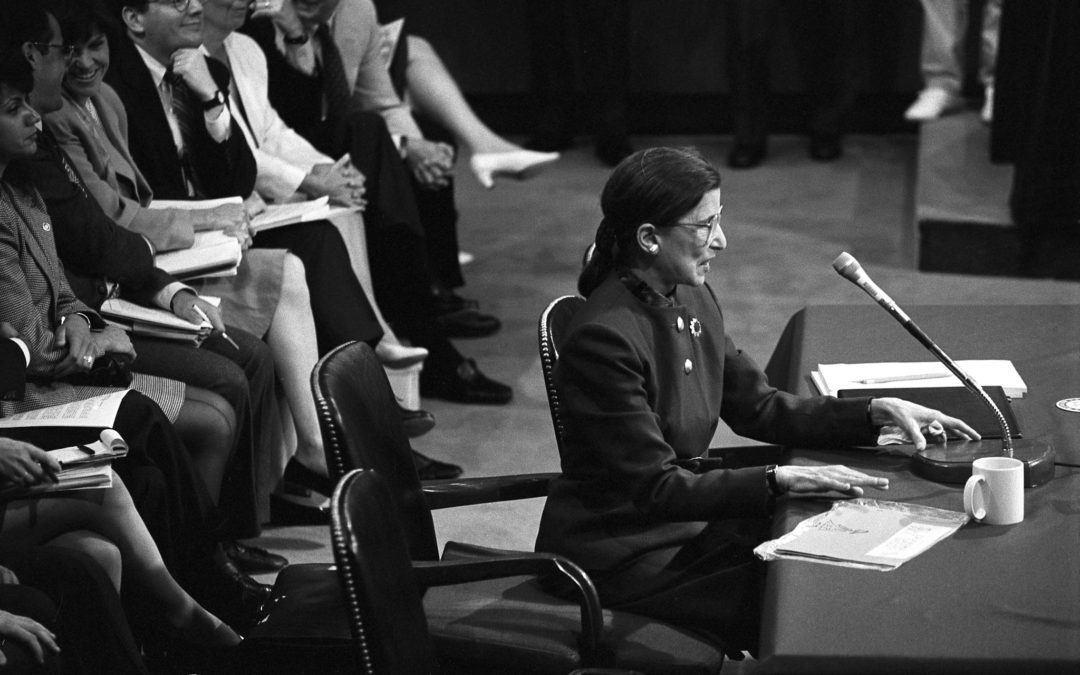 Saint Paul, MN — Tonight, the world lost a champion for justice. Ruth Bader Ginsburg spent her life dedicated to service — from her time at the ACLU to her time on the bench, she never forgot the urgency of fighting for those society left behind. Tonight, we mourn the loss of a champion of justice. And yet, we know that we cannot take a moment to mourn without immediately preparing to fight.

When Justice Antonin Scalia died in 2016, Mitch McConnell announced that President Obama couldn’t appoint a new Supreme Court Justice during an election year. We are going to hold him to that — but we know it will take a mass movement to save the Supreme Court. If Donald Trump appoints another far-right ideologue to the Supreme Court, we’re in for a lifetime of a Court that enshrines white supremacy while gutting climate action, that upholds corporate power while attacking unions, and that shreds our rights to abortion, protest, and to live with dignity. In her final moments, Justice Ginsburg knew the importance of ensuring that this president did not fill her seat; it’s now up to us to ensure that does not happen.

Justice Ginsburg understood the power of people, united in pursuit of a common goal, working to make the world a bit better. For proof of this, one need look no further than her dissent in Epic Systems v. Lewis — a powerful testament to the strength of our collective strivings. Tonight, we draw inspiration from her faith in the people to unite for progress. Our work continues.