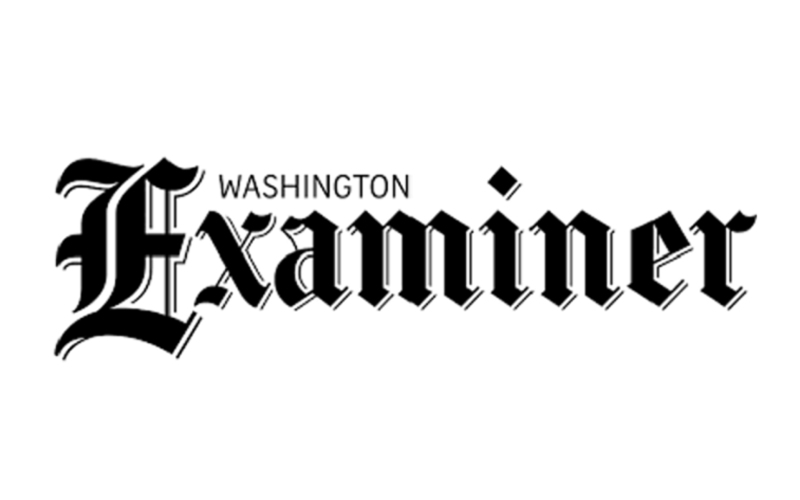 Four students at the Law School published an opinion piece in the Harvard Law Record on Thursday, questioning how the university will handle the Kavanaugh issue — specifically whether HLS will take Ford’s allegation seriously. Kavanaugh has taught at Harvard over the last decade.

Molly Coleman, Yaacov Meiseles, Alexandra Kohnert-Yount, and Sejal Singh were the authors. Singh said that allowing Kavanaugh to lecture at Harvard and confirming him to the Supreme Court would send a message to people that there are no consequences for sexual abusers. “We should think about not just the message that his presence on the Supreme Court would send to the American people, not just to women, but to boys, who see that there’s no consequences for this kind of behavior,” Singh said.

Read more at the Washington Examiner.