Working Mother’s “Best Law Firms for Women” Are Anything But 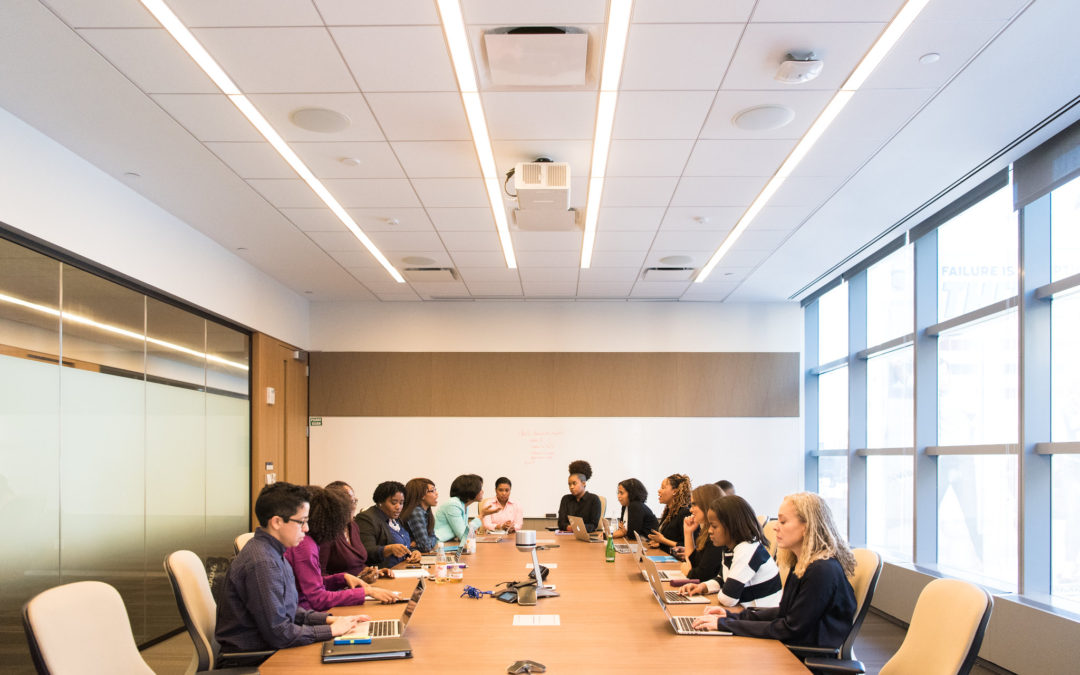 Working Mother praised firms including DLA Piper, Cooley, Drinker Biddle & Reath, and Manatt Phelps & Phillips for initiatives including parental leave, mentorship programs, and fertility procedure reimbursement. These policies might be commendable, but the employers are not: those same firms force their employees to sign away their right to sue if they experience illegal treatment at work.

Working Mother’s rankings don’t appear to consider whether firms require employees to sign contracts with forced arbitration clauses, which compel workers to waive their right to sue over illegal treatment on the job, like discrimination or harassment on the basis of their gender. Instead, any employee who signs a forced arbitration agreement is legally obligated to settle their case before a private third-party arbitrator, who is often hand-picked and paid by the employer to the tune of $1,000 to $2,000 a day.

These employees are also prevented from joining their claims and bringing class action lawsuits, meaning that patterns of illegal conduct go undetected. And the proceedings are kept secret, so perpetrators of workplace abuses are never held publicly accountable. Naturally, a system stacked in favor of employers tramples on workers’ rights. The Economic Policy Institute estimates that workers subject to forced arbitration win only 59% as often as they would in federal court and only 38% as often as in state court.

A lawyer on the partner track who’s denied a promotion for not dressing “femininely” enough, a secretary who’s fired after she gets pregnant, and a paralegal who experienced racial harassment from her supervisor all have a right to sue—but if they’ve been required to sign a forced arbitration agreement, neither the public nor the courts are likely to ever hear about it.

One of the firms praised by Working Mother, Steptoe & Johnson, moved to compel arbitration in a class action brought by a former associate alleging sex bias in 2017. Although the firm allegedly no longer uses forced arbitration as of 2019, it has successfully used it in the past to conceal its employees’ complaints of mistreatment. Is this a firm that can be said to be good for women, mothers, or workers? And what else are the firms praised by these rankings hiding?

Working Mother’s Best Law Firms for Women is supposed to help lawyers figure out where they can thrive personally and professionally. To achieve that mission, they must consider whether firms use forced arbitration to hide the truth about how they treat their employees. And to deserve the ranking bestowed on them, all firms recognized by Working Mother must drop their forced arbitration policies.