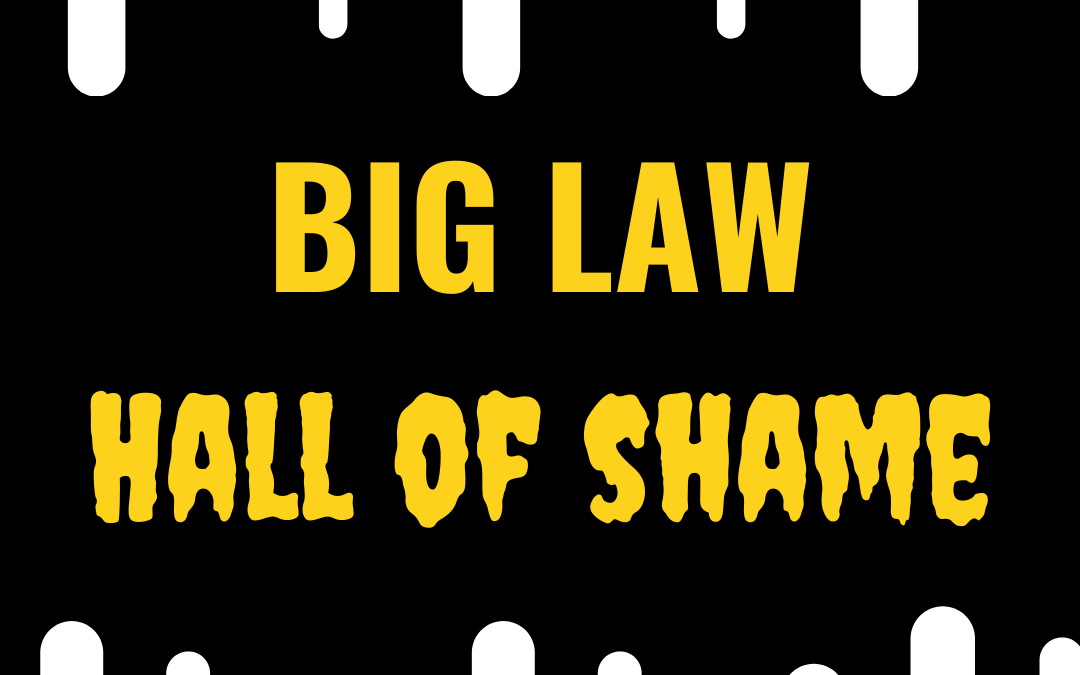 During this global crisis, the last thing we want to think about is law firms that are still (!!) using forced arbitration—which means some firms think they can get away without us calling them on their shady behavior. Unfortunately for them, our #BigLawHallOfShame is still open for business.

Today, the People’s Parity Project has the dubious honor of nominating two new entrants: Arent Fox and Littler Mendelson. We used to think that no one had, well, littler decency than the notorious union-busters at Littler. But Arent Fox is giving them a run for their money.

In June 2019, Arent Fox told our law schools—in writing—that it didn’t “require any employees to sign a mandatory arbitration contract, regarding certain or any types of disputes, as a condition of employment,” including “both legal and non-legal employees.” 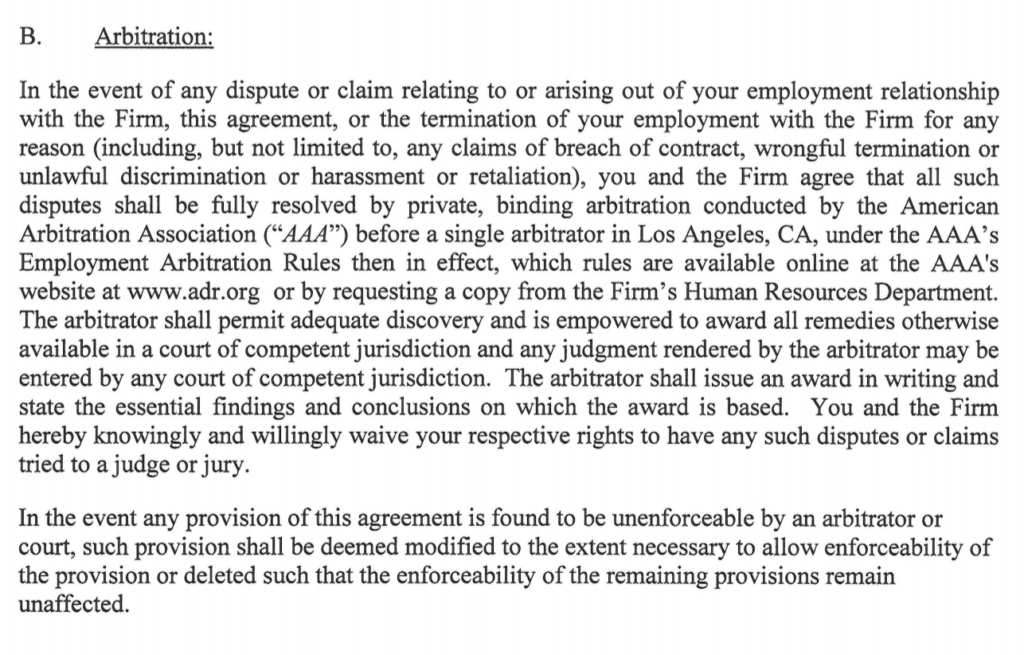 This seemed shady to us. We emailed Arent Fox a month ago to clarify their policy—and we never got a response. But we already know that forced arbitration lets employers like Arent Fox avoid legal liability and public accountability for illegal harassment and discrimination.

Just in case Arent Fox “missed” our email, we asked our career services offices at Harvard, NYU, Michigan, and Georgetown law schools to ask Arent Fox if they were lying to students and our schools. To our knowledge, neither Arent Fox nor Littler has responded to our schools.

At least 10 big law firms and counting have dropped forced arbitration under pressure from us—and we’ll do everything we can to make sure Arent Fox is next. (Just ask DLA Piper.) That’s why we’re asking all law students headed into recruitment season: Don’t interview with firms like Arent Fox until they promise to stop subjecting their employees to forced arbitration.

Until then, Arent Fox and Littler Mendelson have earned their spots in the #BigLawHallOfShame. As always, all the information we have about law firms that use forced arbitration is available on our website. And if you’re just as mad as we are that employers continue to use forced arbitration to erode civil rights, join us!