by People's Parity Project | Nov 6, 2019 | Firms and Forced Arbitration, In the News 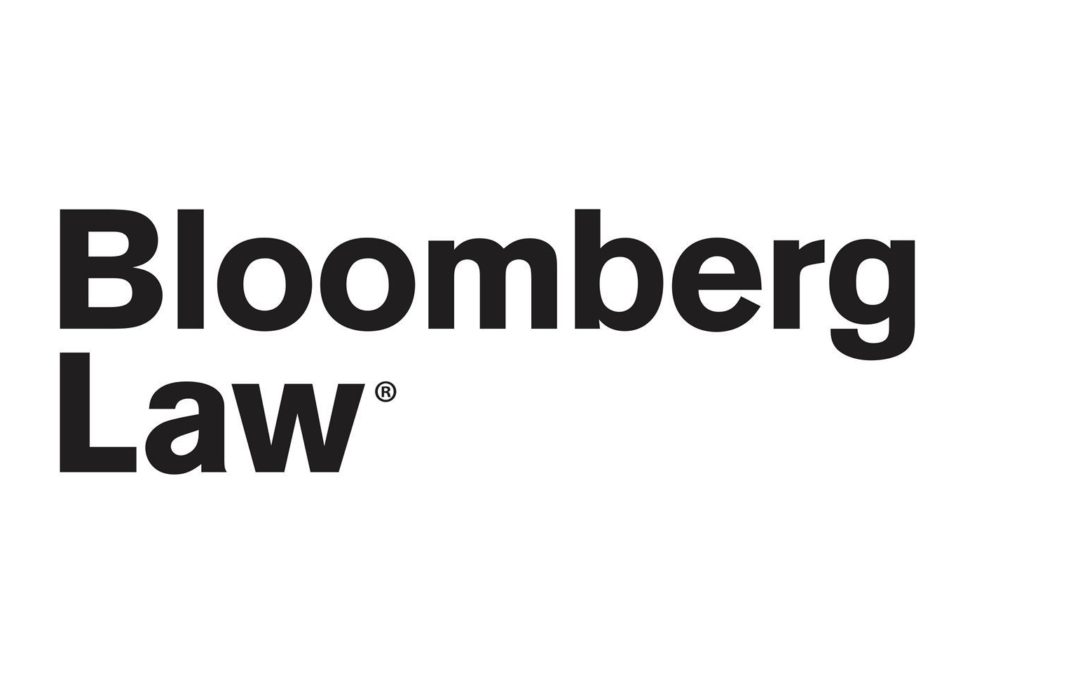 A group of 14 LGBTQ affinity groups from top law schools, including Harvard, Stanford, and Yale, will no longer accept funds from law firms that require employees to sign arbitration agreements.

The affinity groups were organized by the People’s Parity Project, a student-led organization dedicated to eliminating discrimination in the legal profession.

Big Law firms typically give donations of several thousand dollars a year to LGBTQ affinity groups on law school campuses, which use the money for programming and conferences. Firms also often sponsor dinners and conferences directly.