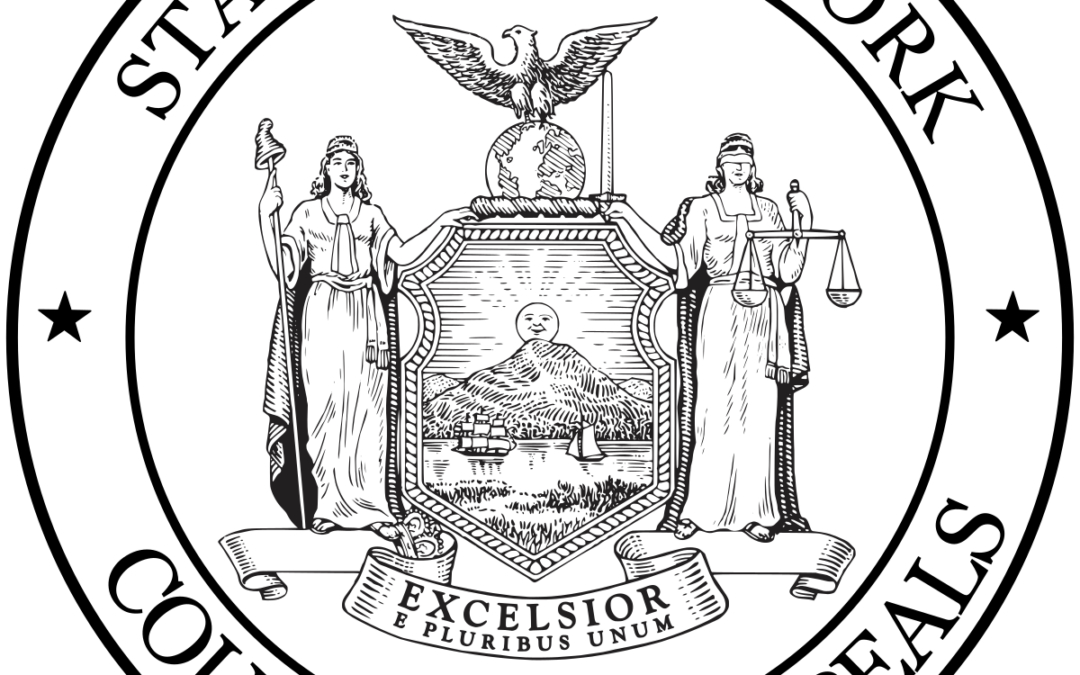 “There aren’t enough words to express just how disappointing Governor Kathy Hochul’s nomination of Justice Hector LaSalle to serve as Chief Judge for the Court of Appeals is. In the face of mass public support for abortion access following the Dobbs decision and growing labor union organizing efforts throughout New York and the nation, Governor Hochul’s decision to pick someone with a clear anti-union and anti-abortion record is particularly frustrating. This was  the third vacancy to arise on this court in the past two years and was the moment for Governor Hochul to demonstrate her commitment to building the court that New Yorkers deserve, not to re-entrenching the court’s conservative bent.

We are seeing strides made at the federal level to reshape our judiciary with excellent nominees like reproductive justice attorney Julie Rikelman. But even with that push, state courts remain critical lines of defense against the hostility we see at the highest levels of the judiciary. Now is not the time to make regressive choices when it comes to our state courts and who sits on them. The Commission on Judicial Nominations did its part in giving Governor Hochul a shortlist with multiple candidates, notably three women, who have a demonstrated commitment to pursuing justice and equity. We urge Governor Hochul to reconsider and withdraw her nomination of Justice LaSalle; if that doesn’t happen, we strongly urge New York’s state senators to reject this nomination with a resounding no.”

###
People’s Parity Project is a movement of attorneys and law students organizing for a democratized legal system which values people over profits, builds the power of working people, and opposes subordination of any form. Together, we are dismantling a profession that upholds corporate power and building a legal system that is a force for justice and equity. Our work focuses on building power for working people in the civil legal system through organizing, policy innovation, political education, and solidarity. Learn more: www.peoplesparity.org/about.