by People's Parity Project | Dec 3, 2018 | Firms and Forced Arbitration, In the News 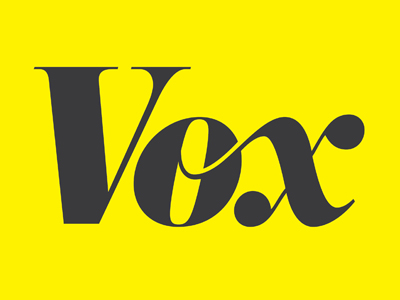 Female student groups at prominent US law schools are cutting ties with law firms that force employees to sign away their right to sue over sexual harassment and other forms of discrimination.