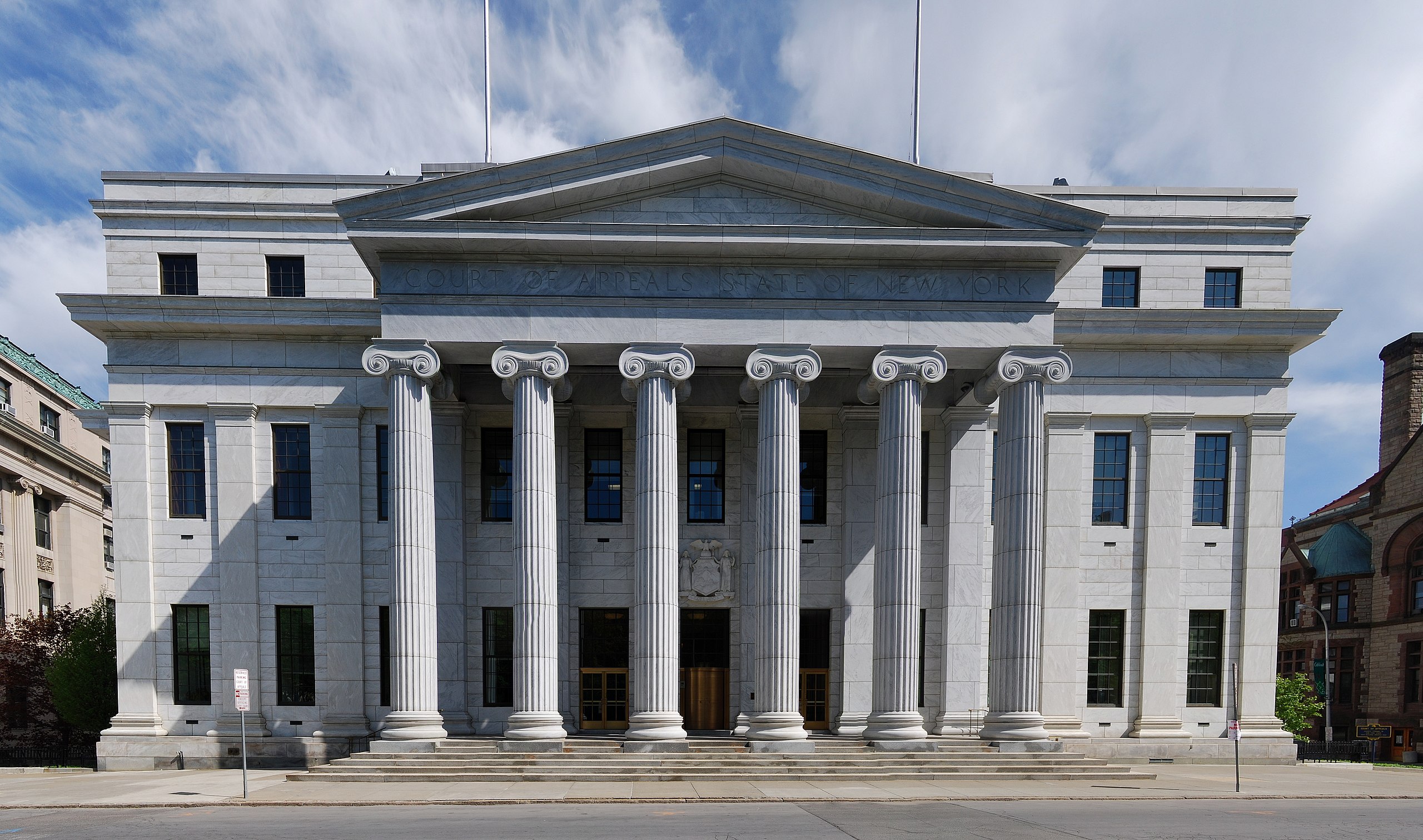 On Monday, July 11th, Chief Judge Janet DiFiore of the New York Court of Appeals announced her intent to step down from the role at the end of August. This unexpected vacancy presents an opportunity to fill the seat with a true progressive champion, to shift the balance of power on the Court of Appeals (the highest court in the state of New York), and to impact the administration of justice throughout the state. None of this will happen, however, if we don’t organize for it. Powerful forces are already working to keep the seat in the hands of a pro-corporate, anti-people judge, and we need to move quickly if we intend to successfully counter that.

In order to get this organizing underway, PPP is convening an organizing call on Monday, July 18th, for progressive lawyers and law students throughout New York. Join us to discuss the importance of this vacancy, the current state of play, and what we can do to get the best possible Chief Judge for the state of New York.